Welcome in the official web site of

You can send any questions about the book

In the Holy Qur'an there is no repetition

rather there are secrets

He was born and raised in a religious environment under his father’s care, Sheikh Abdul Sattar Assayed, and was saturated with the love of science and scientists. He was influenced by his meeting with the scholar Sheikh Mohammed Saeed Ramadan Al-Bouti and took from his knowledge and sciences. One of the most important milestones in his life was his meeting with Sheikh Sha'rawi, who had a great influence and inspiration on him by his doctrine, knowledge and thoughts. Sheikh Sha'rawi was his ideal and had a great impact on his interpretative meanings, accordingly, Al-Tafsir Al-Jami’ was the result of his religious scientific career 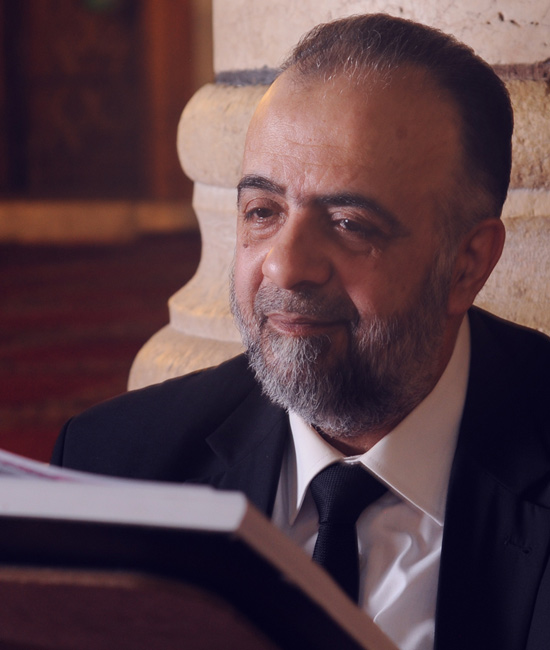